6 Facts About The Keto Diet 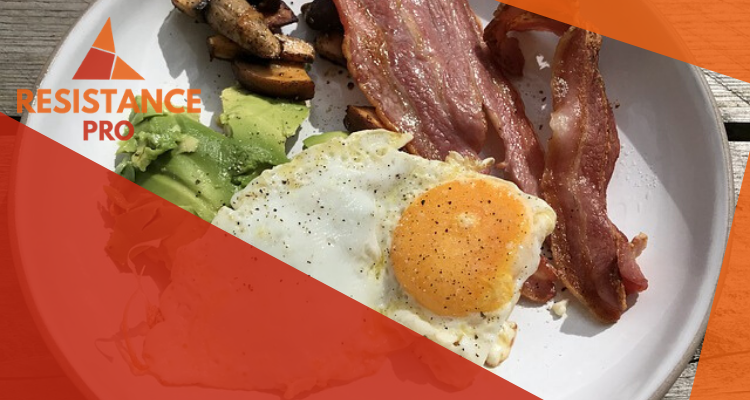 If you are looking for a fast way to lose weight or improve your health, you have probably heard of the ketogenic diet. Also known as a keto diet, it’s one of the most famous diets in the world. In fact, many celebrities have tried it, including Halle Berry, Kourtney Kardashian, Vanessa Hudgens, and Mama June.

Lots of people around the globe love this diet because it’s very easy to follow, has simple rules, and it’s highly effective. But, most importantly, you can see its results after 7-10 days, especially if your goal is to lose weight. If you want to learn more about the keto diet, here are 6 facts about it.

If you go keto, you won’t feel much difference in the foods you eat because it has low food restrictions. This means that it allows most foods we usually eat. Namely, you can enjoy all dairy products (the full-fat ones), meat, eggs, nut butters, healthy oils (coconut, avocado, and olive oil) vegetables (except the root ones), nuts, seeds, and even desserts, if they are keto-friendly, such as the keto chocolate shake.

The Keto Diet Restricts Many Foods That Are Considered Healthy

Although it has low food restriction, the keto diet restricts many foods that are considered to be healthy. Namely, it restricts fruits and allows consuming only several of them, including berries and avocados. This is because they are really high in natural sugar, which means high in carbs. For example, one banana contains around 25g of carbs which is half of the maximum amount allowed per day. Other foods which are forbidden on the keto diet are root (starchy) vegetables, grains, legumes, sugar, low-fat dairy products, highly-processed foods and snacks, and all artificial and sugary drinks. This is, again, because they are high in carbs.

The Keto Diet Alters The Way Your Body Works

Being based around high-fat low-carb products, the keto diet makes your body change its main energy source. Since the number of carbs consumed on the keto diet is limited to a maximum of 50g per day, your body doesn’t have enough carbs to burn as fuel. Hence, it turns to another fuel – fat. When it starts burning fat instead of carbs, it enters a metabolic state known as ketosis.

There Is A Keto Flu, But You Can Avoid It

The first couple of weeks, usually between 7 and 10 days, many people report that they feel as if they were sick. Namely, they experience headaches, nausea, vomiting, dizziness, fatigue and other symptoms that are usual for the flu. That’s why this condition is referred to as keto flu. Luckily, you can either reduce or avoid these symptoms by drinking lots of water and/or taking some supplements, such as vitamins, minerals, and electrolytes. But even if you do experience the keto flu, it will pass after a week or so, so be patient and focus on your goal to ensure that period.

You May Feel Energized And Focused

Apart from helping you lose weight, the keto diet has many other numerous benefits. Some of them include chronic pain relief, balanced hormones, improved sleep, and lower LDL (bad) cholesterol. Moreover, it improves the function of your brain, so you feel more focus and think more clearly, and increases your energy levels.

The Keto Diet Was First Developed To Treat Epilepsy In Children

The keto diet was developed in the 20s by doctors to treat children with epilepsy. That is because it has similar effects on the body as fasting, which has been used for treating epilepsy since 500 BC. Later, in the 60s, the keto diet was used to treat obesity as it drastically reduces the number of carbs consumed and makes your body burn fat to work.

As it can be noticed, the keto diet works its magic by changing the way your body works. By restricting high-carb foods and allowing high-fat low-carb foods, it puts your body into ketosis. By burning fat instead of carbs, it makes you lose weight, lowers the bad cholesterol and blood sugar levels, and improves your brain function among the other health benefits. 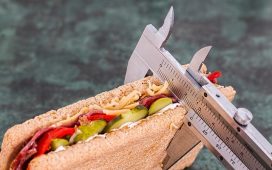 6 Tips to Help Someone with an Eating Disorder 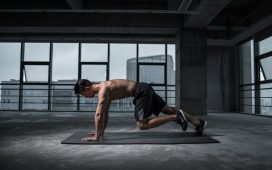 Mold Toxicity: How to Identify it 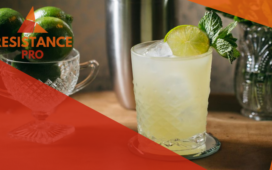 How much juice in one lime is ideal for Wrestlers?

5 Best Meal Replacement Shakes For Weight Loss You Should Try